Is an Intel Core i3 okay for gaming? | Ask an expert 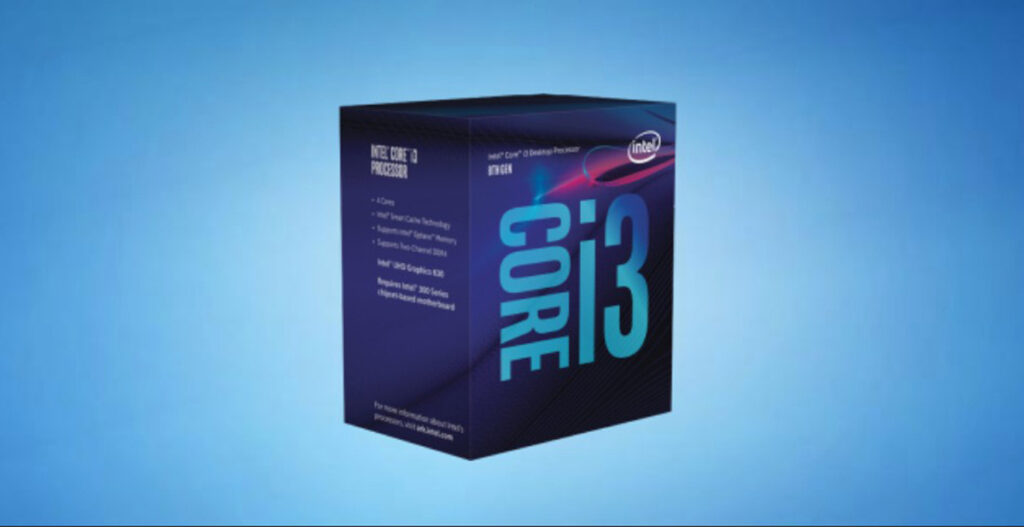 Q: Will an Intel Core i3 processor work for playing games? If yes, will it work if the PC only has 4GB of RAM?

Compared to flagship processors with eight or more cores, contemporary quad-core Core i3 CPUs may seem too weak to handle games. If you have an older Core i3 chip with just two cores and four threads, it might seem even less capable.

But you don’t need to have mid-tier gear for PC gaming. (In fact, we built a $300 gaming PC using a processor that’s more budget than a Core i3 processor.) Your rig won’t be anywhere near as fast as if you had a Core i5 part, but you can still pair it with a graphics card. We suggest selecting a similarly affordable graphics card, with $150 to $200 as the maximum spent. Then tweak the settings until you find a good balance between visual quality and frame rate. Depending on the GPU and the game, you may need to dial down the resolution and/or graphics presets, but you should often be able to find a workable sweet spot.

To decide on what graphics card to pick within that price range, consider the types of games you want to play. Our general recommendation would be an $175 Nvidia GTX 1650 Super. It only costs about $10 to $20 more than the vanilla 1650, and the performance bump is worth the extra cash. Avoid the AMD Radeon 5500XT, which competes with these two cards but is slower and more expensive.

If you itch for more performance, you can step up to a 1660 or 1660 Super. We don’t usually advise going higher than that, as your CPU will begin to limit your GPU’s performance, and you’ll have paid for more than what you can make use of.

(Obviously, if you don’t need even a 1650 Super, you can look at cheaper or older cards. Again, figure out your needs and purchase accordingly.)

As for running games with 4GB of system RAM—like with the Core i3 processor, having less than today’s more common amount of 8GB doesn’t mean gaming is off the table. If that amount meets the system requirements (or better, recommended specs) for the titles you want to play, you’re good to go. If not, consider upgrading to at least 8GB, as today’s AAA titles do hit system RAM harder even when a dedicated graphics card is used. Prices on RAM are very good right now, even for older DDR3 RAM, so fortunately this upgrade won’t cost much.

Welcome to Ask an Expert, where we tackle your questions about PC building. Have your own burning concern? Shoot us an email at thefullnerd@pcworld.com.

Note: When you purchase something after clicking links in our articles, we may earn a small commission. Read our affiliate link policy for more details.

Alaina Yee covers desktop PCs, computer components, mini-PCs, and more for PCWorld. Her favorite article to write is an annual piece combining her two loves: bargain hunting and PC building. You can find her on Twitter at @morphingball. 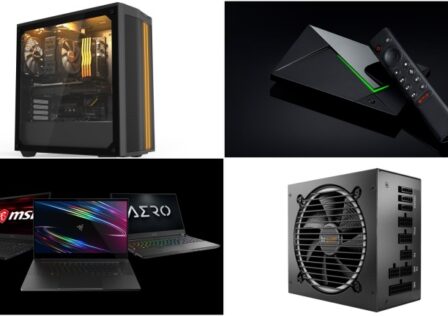 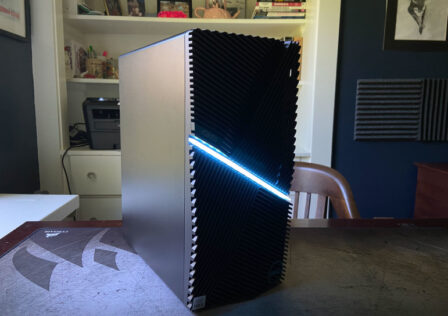 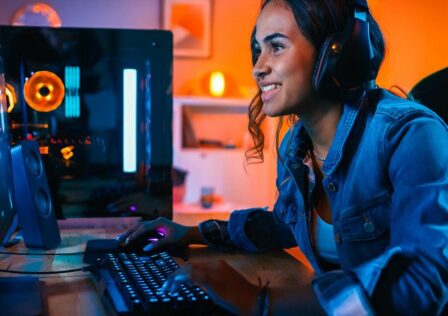